In the Limburg region of the Netherlands a couple of years ago, I found myself cycling behind an elderly woman on a heavy-looking touring bike, laden with shopping bags. I assumed I would catch up and pass her on the moderate slope we were climbing. I did not. If the truth be told, she gradually pulled away from me despite my increasingly desperate efforts to close the gap. When I got to the top, winded from the ego-bruising chase, Mr. Humdinger said, “You know she was on an e-bike, right?”

No, I did not know… Since then, e-bikes have been turning up in my world very regularly, and causing me much less frustration. At last winter’s Montreal and Toronto bike shows, many large manufacturers had them front and centre in their displays. Humdinger guests have brought e-bikes on tours, either because it simply makes their ride more enjoyable, or because they have physical limitations that make riding a regular bike difficult. There is a bit of a bias among some in the cycling community that using an e-bike is a form of cheating. I disagree wholeheartedly; I see e-bikes as a way to include more people in a fun, healthy, and eco-friendly activity.

E-bikes are pedaled like regular bikes, but have motors and sensors to assist the rider to go further and faster with less effort. Many different types are available, including road bikes, touring bikes, and mountain bikes. Prices in Canadian dollars vary from about $2000 to well over $5000. The motors and batteries add significantly to the cost, making it more expensive to get started with an e-bike than with a regular one. There is some technical stuff you should know about different types of e-bikes, like what type of motor and sensor they have, power, and battery capacity. I found this Youtube video from the Verge  to be very informative!

My own interest in e-bikes is not so much related to the techy stuff, but rather about the possibilities they open up for getting more people out riding. E-bikes remove many of the barriers to cycling. Here are ten things an e-bike can enable you to do.

Are e-bikes for everyone? Definitely not! Are they a super cool class of bike that makes cycling doable and enjoyable for more people? Definitely yes! At Humdinger Bicycle Tours, we are convinced of the benefits and are partnering with eBikeWerkz to have some of these beauties available for rental next summer. Maybe you will give one a try, or encourage a friend or family member to get their e-grin going 🙂 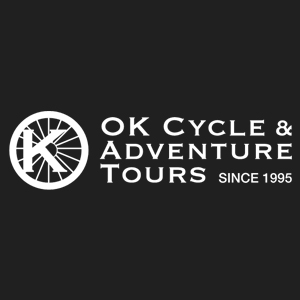 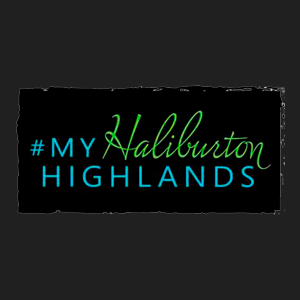 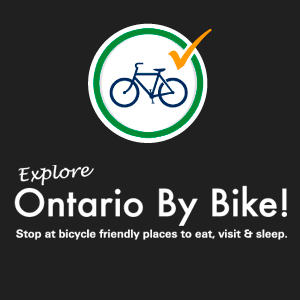 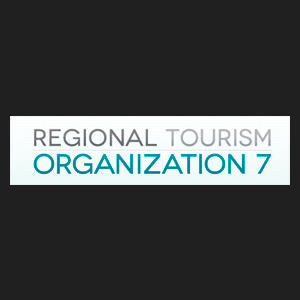 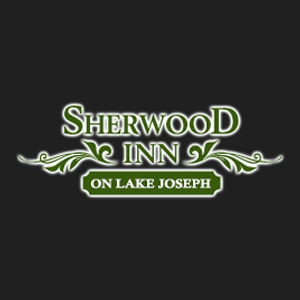 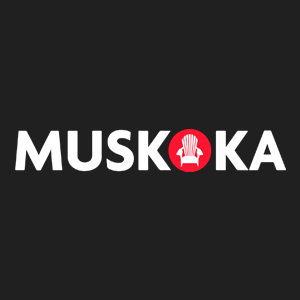 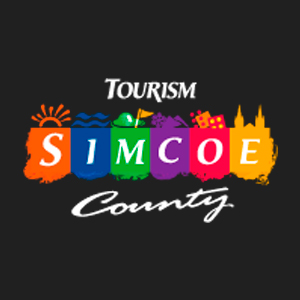 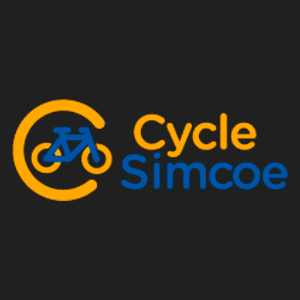 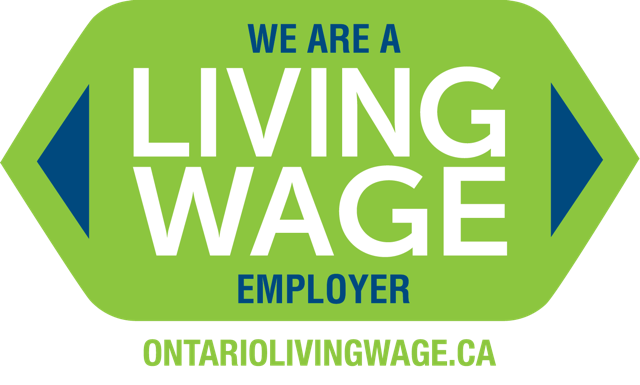